Competitive Market Intelligence 2019: Beyond the hype

The 8th edition of the leading event on Competitive Intelligence and Market Insights, CiMi.CON Evolution was unanimously characterized as a successful conference. More than 350 registered inrtanet experts gathered in Berlin to shape the future of CI and MI during 2.5 event days filled with case studies, World-Cafés, Challenge Your Peers, networking and training sessions and workshops. Highlight of the event was the CiMi.CON Award Ceremony where the best Competitive Intelligence projects of the year were recognised by the CiMi.CON community.

With keynotes and case studies from Formula 1, IBM, 3M, Mastercard, Siemens, Ericsson, Nissan, Lamb Weston, TomTom one thing became clear: the importance for CI is increasing, but the CI and MI managers must keep on evolving and finding new ways to add value for their companies due to ever-increasing digitization and automation. CiMi.CON Evolution offered the attendees many ways to benchmark their CI processes and learn the best practices tactics from the CI pioneers.

Next stop – Boston!
CiMi.CON Evolution is going to take place next in Westin Boston Waterfront on September 28 – 29, 2020.  Take part in the thought-provoking discussions with Dell, PayPal, GitLab, NASA, Roche, Sage and Wayfair and join the fastest growing CI and MI community!

Trends, Ideas, Solutions
These have been the Key
Discussion Points in 2019!

The Competitive Market Intelligence 2019 in Numbers

…not Sponsors! Our Business Partners in 2019 – A strong Community!

Do you want to become a partner or do you want to exhibit in 2021? Contact us - we will be happy to advise you on your tailor-made package at the Competitive Market Intelligence 2021! 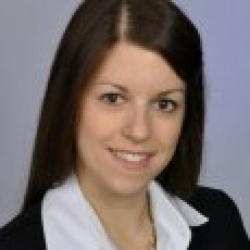 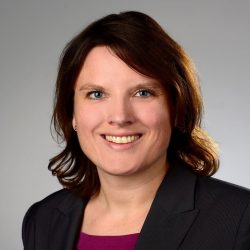 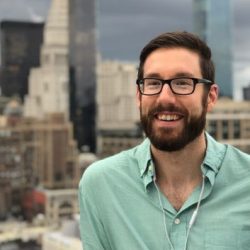 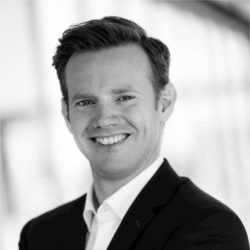 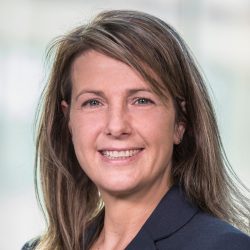 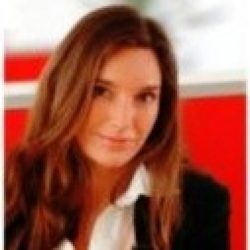 Trendsetters - Visionaries - Movers and Shakers
The Panel in 2019 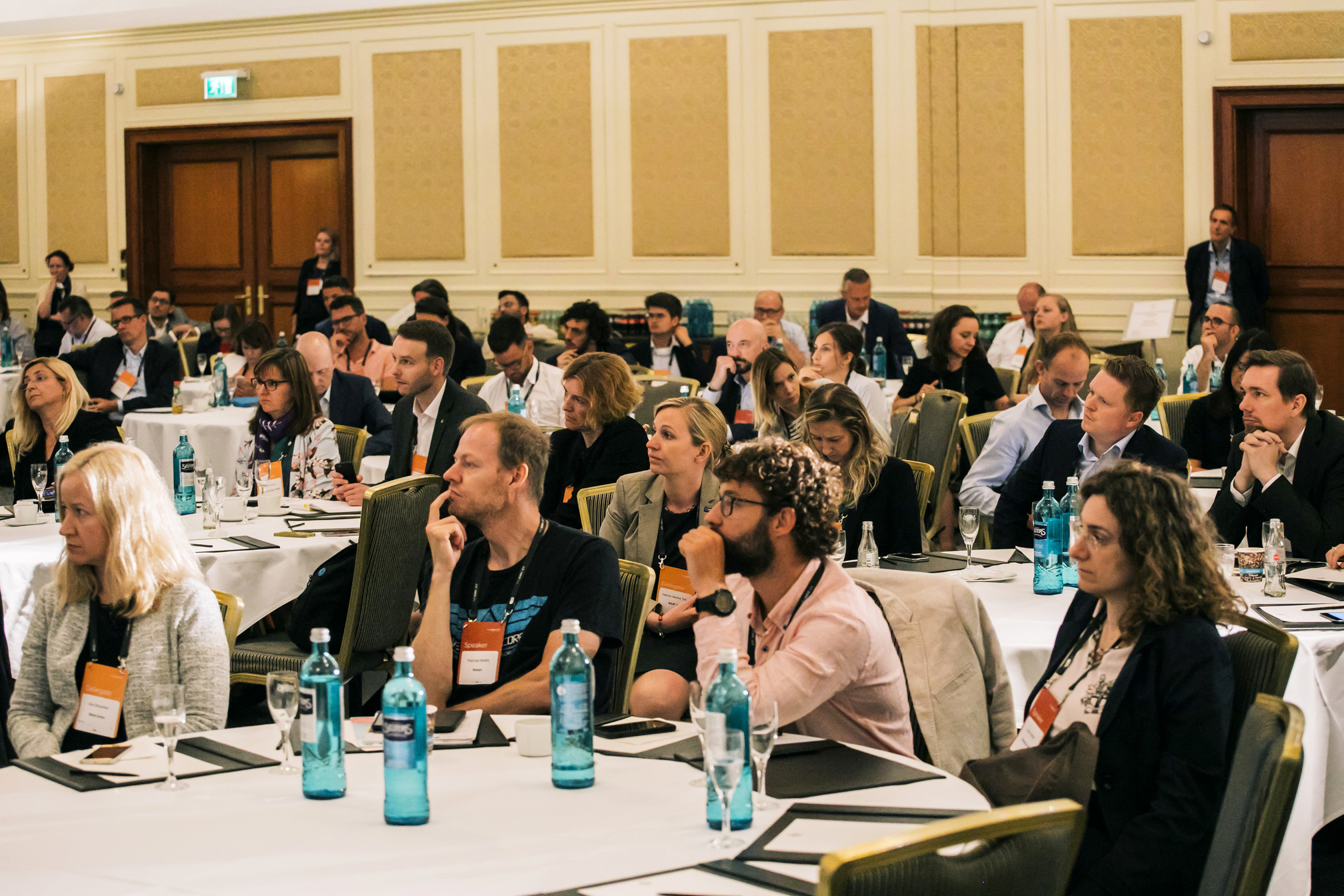 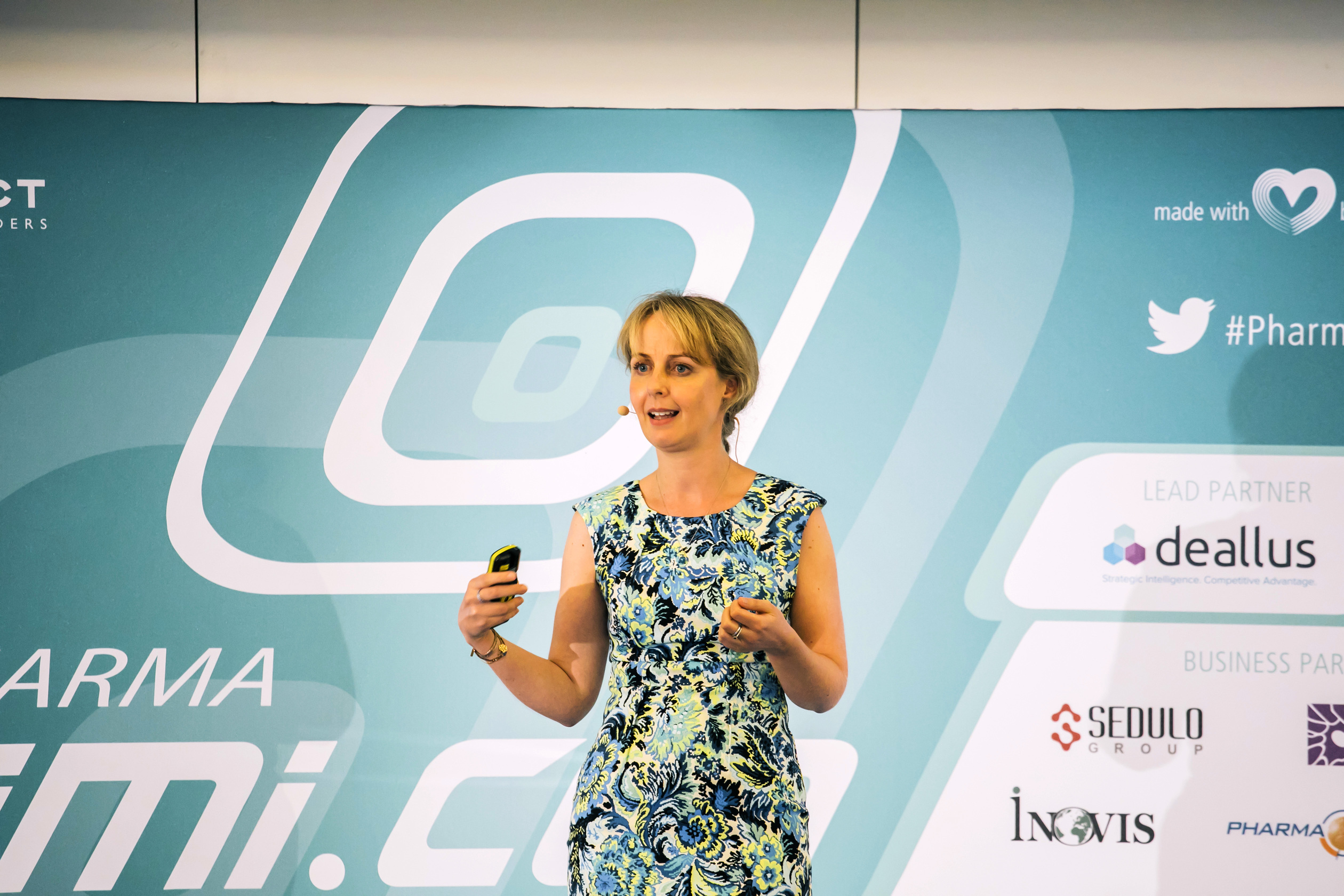 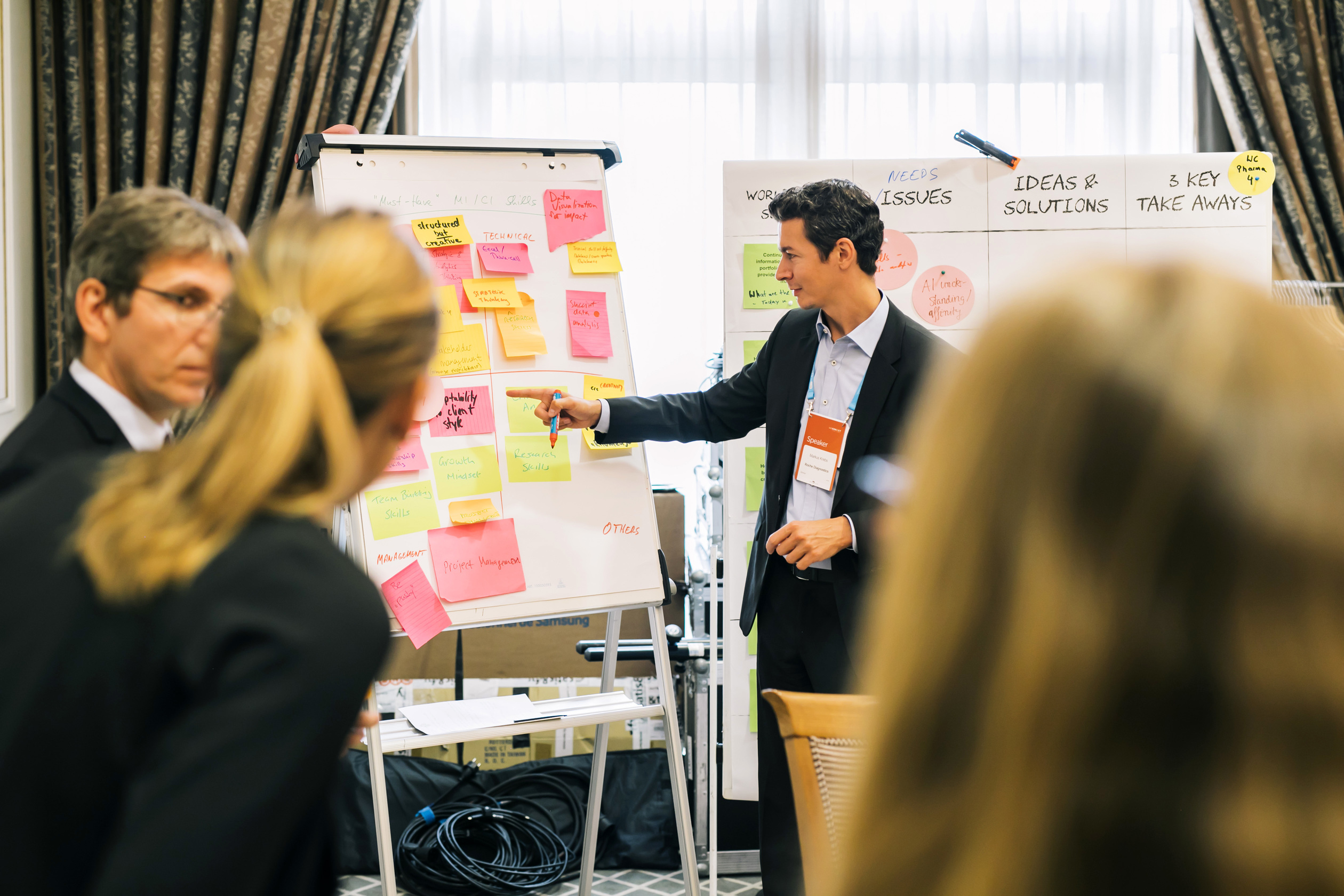 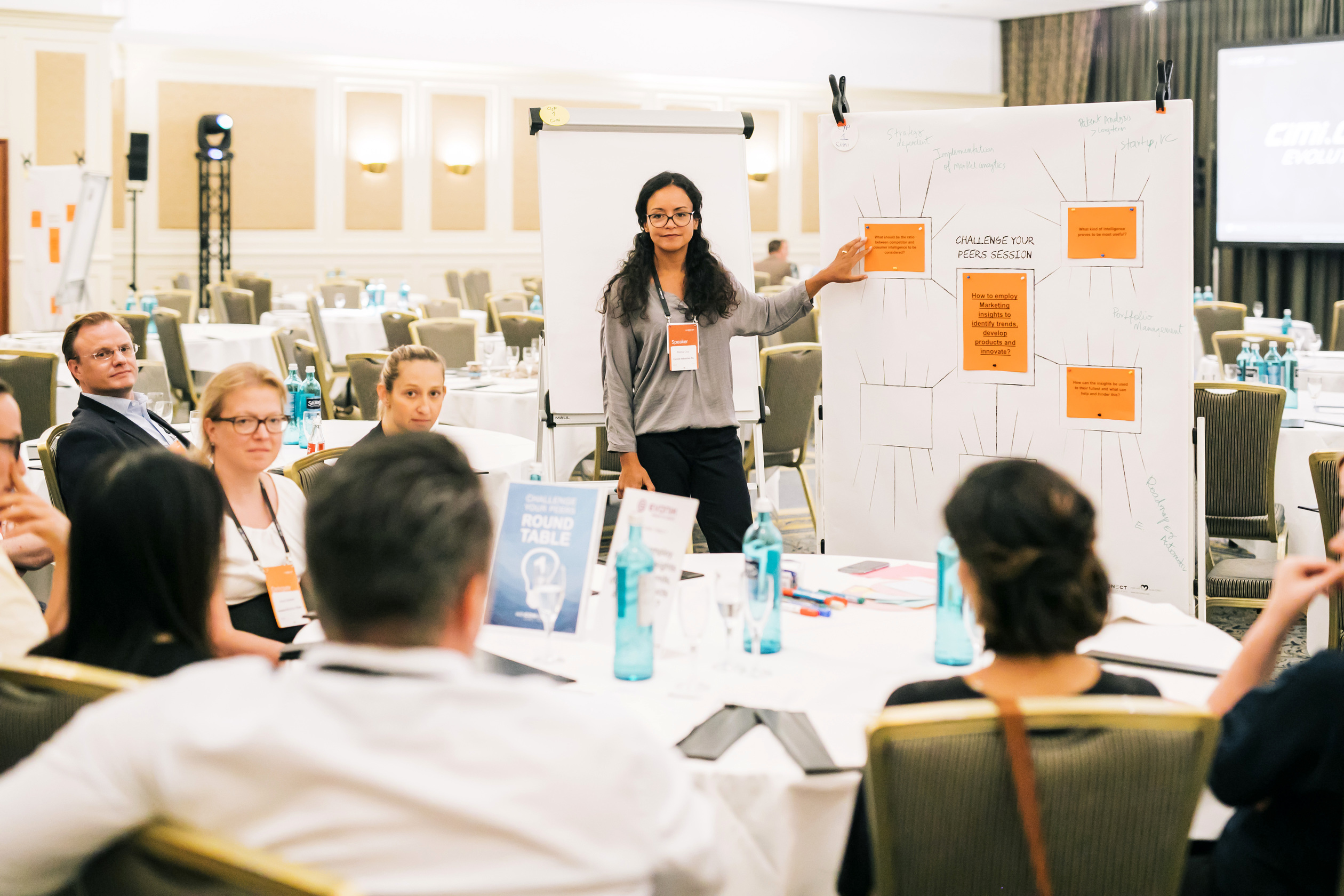 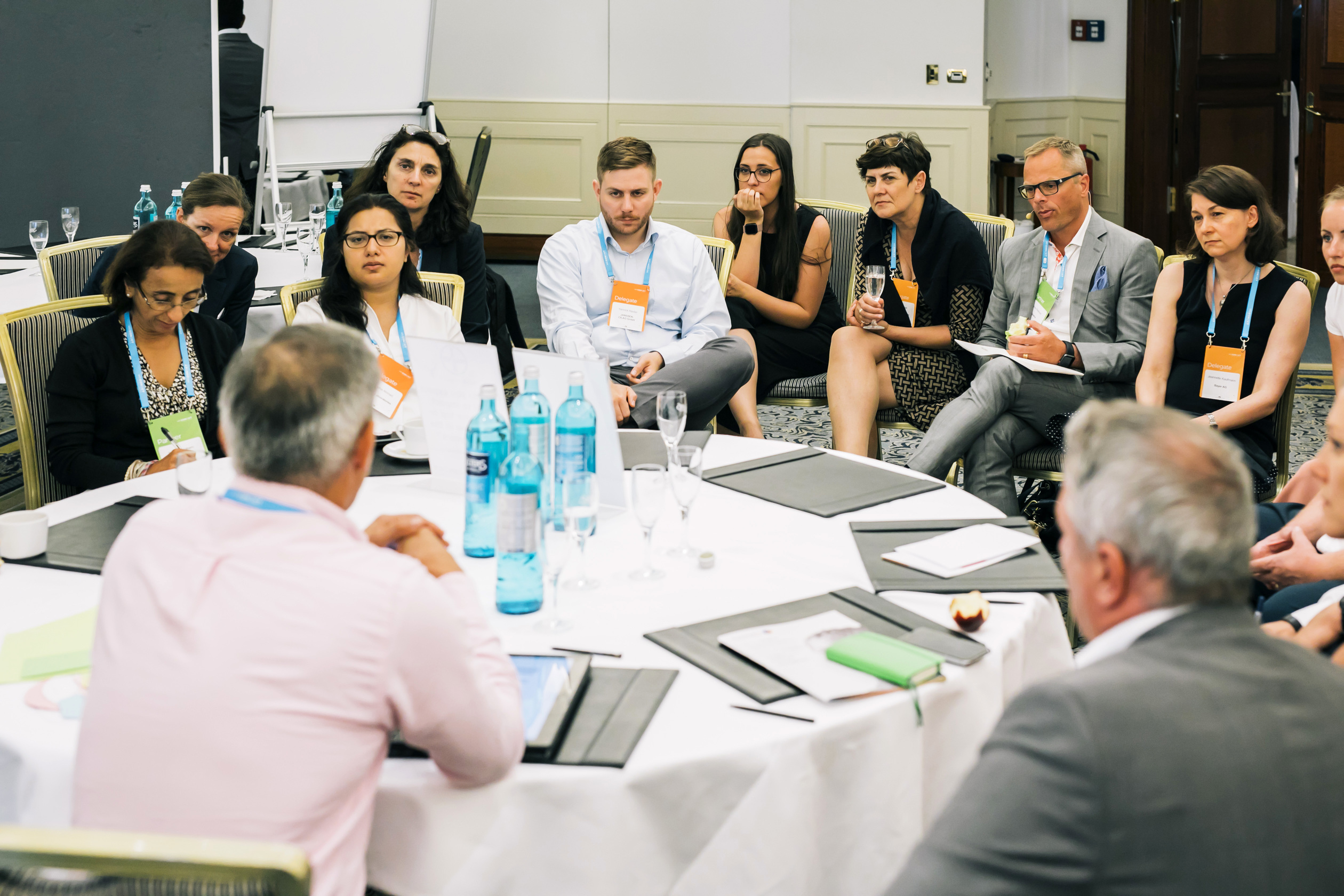 It is great to get an cross-industry impression of what’s going on and what are the main challenges.
Marcus Bitterlich
Rohde & Schwarz GmbH & Co. KG
I got a lot of great inspiration on how to optimize competitive intelligence in our organization
Andreas Schurek
Schaeffler Technologies AG & Co. KG
Good variety of presentations and a different set of attendees from other events I’ve attended.
Gregory Morris
Formula 1
A very good mix of B2B and b2c cases well presented by a good mix of mi experts and very well organized by the we.conect team
Rishikesh Ballaney
Thyssenkrupp management consulting
It was the first time for me and some presentations really interesting. Lot of things to takeway
Iñaki Liébana
Azaro Fundazioa

Our Attendees - With more than 200 registered participants the Competitive Market Intelligence was again a great success. Selected companies were among others:

of the attendees are decision-makers with direct or indirect budget responsibility.

of the attendees are looking for new services, technologies and products.

of the attendees have a budget of over $ 1 Million

Why is the networking experience at the Competitive Market Intelligence unique?

We know that networking, inspiration, knowledge sharing and this “little detail I didn’t know before” are the main reasons for attending the Competitive Market Intelligence. To ensure the best networking experience, we’ve developed several sessions tailored to your needs and industry – we call it the Multi-Touchpoint Concept!

Top speakers, trendsetters, evangelists and experts in the field share their personal experience.

Be part of more than 20+ thematic conversation rounds with changing topics and team constellations.

Get the show on the road. Discover who is joining the conference and why. To warm you up for the conference we invite you to get to know your conference peers. Have your business cards ready.

From a global approach to an shop floor integration – Real case studies, use- & business cases on how to implement IIoT on an strategic-, global-, local-, and operationial level.

Round tables on the evening before the first conference day. The Icebreaker is a first informal networking.

Discover who else is participating at the IoT Asia. Our unique Polaroid Picture Wall will help you identify who you want to meet at the conference.

Start the conference with coffee and… NETWORKING! Join the we.CONECT Breakfast Club – an exclusive area in your hotel – and get into a conversation with other delegates already while having your first coffee.

Wind down, enjoy great food and drink in a relaxed atmosphere to absorb all the new stimulations from the day.

A setting that allows participants to be guided through specific topics by experts in small groups.

With the annual CiMi.CON Award, distinguished expertise and exceptional projects from within companies and organizations are exclusively recognized, celebrated and honored by we.CONECT Business Leaders and the community.

Join us as Competitive Market Intelligence enters its 8th edition!

We look forward to welcoming you again in 2021.

Do NOT follow this link or you will be banned from the site!
[wpforms title="true" description="true" id="
We use cookies in the delivery of our services. To learn more about the cookies we use and information about your preferences, please click here. By using our Platform you agree to our use of cookies.Agree & ProceedPrivacy policy